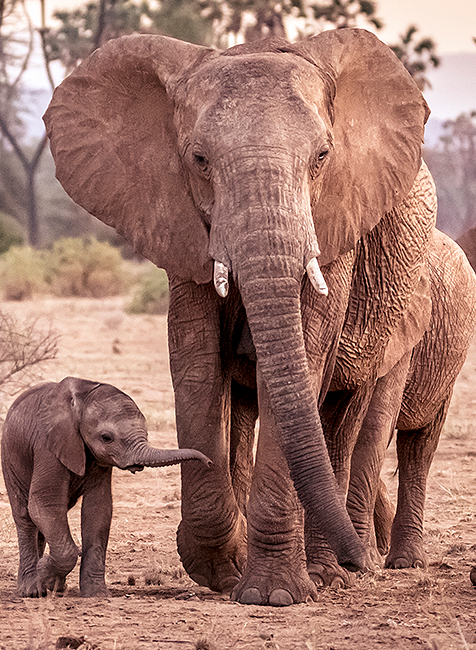 Get important updates on elephant conservation, hear about STE events in your area, and be a part of our community helping to conserve the largest land mammal on earth.